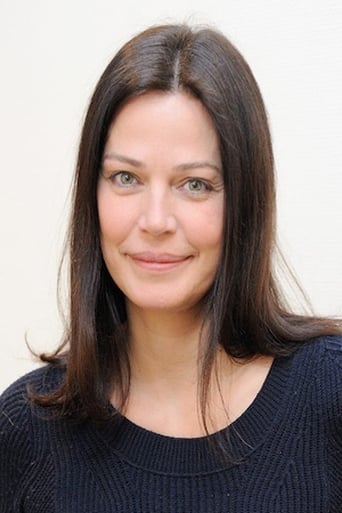 From Wikipedia, the free encyclopedia. Marianne Denicourt (14 May 1966 in Paris) is a French actress, who has appeared in about 50 film and television productions between 1986 and 2009. She studied under Patrice Chéreau in 1985-86 at the Ecole du théâtre des Amandiers in the western Paris suburb of Nanterre. She lives with actor Daniel Auteuil. Description above from the Wikipedia article Marianne Denicourt, licensed under CC-BY-SA, full list of contributors on Wikipedia.