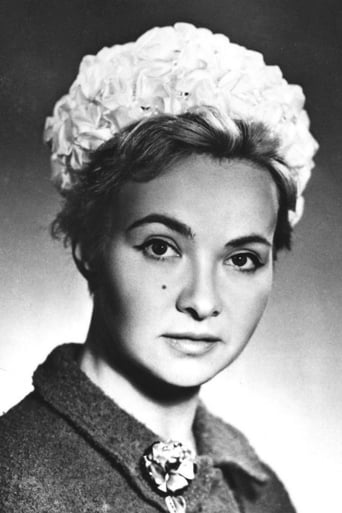 Margarita Volodina is a Soviet theater and film actress. In the 1960's and 70's she was one of the most famous actresses in Russia. In 1959 she graduated from the Moscow Art Theater School in Moscow, from 1959 to 1961 she was an actress at the Sovremennik Theater and the Theater of the Soviet Army, from 1961 to 1993 - at the Theater Studio of a film actor. A woman of extraordinary beauty, sensual, elegant, Margarita Volodina had a hidden temperament and high professionalism and was a true star of Soviet cinema.