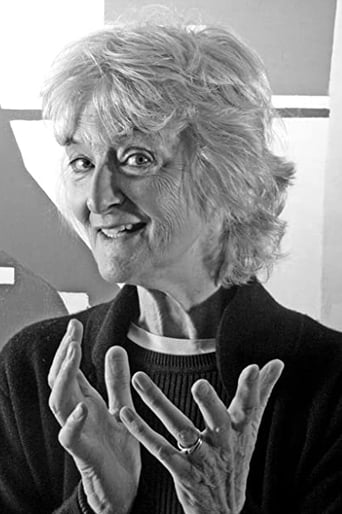 Caroline Blakiston (born 13 February 1933) is an English actress. Best known for her role in the television comedy series Brass, she has also appeared as Mon Mothma in the science-fiction film Star Wars Episode VI: Return of the Jedi. In the 1960s she appeared in three episodes of The Avengers as well a number of ITC productions such as The Saint and the 1969 Randall and Hopkirk (Deceased) episode "Never Trust a Ghost". She appeared to great acclaim as Marjorie Ferrar in the BBC Television adaptation of Galsworthy's The Forsyte Saga in 1967. In 1977 she appeared in Raffles as Lady Paulton, and also in Murder Most English as Helen Carobleat. In 1986 Blakiston played the villain Bess Sedgwick, opposite Joan Hickson's Miss Marple, in "At Bertram's Hotel", made by the BBC and shown on the PBS series Mystery in the U.S. She also appeared as Lionel Hardcastle's ex-wife in an episode of As Time Goes By. She and Geoffrey Palmer (Lionel) had previously played estranged spouses a decade earlier in Carla Lane's series The Last Song.