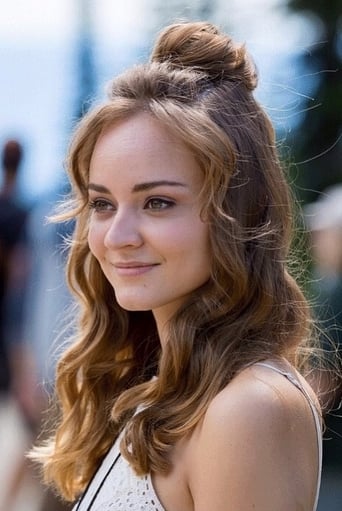 Laura Bilgeri is a young actress based in Los Angeles. Bilgeri began her acting career when she was 14 years old. She made her feature film debut in the film "A Breath Of Heaven", which won the Golden Rooster Award for best foreign film. Then she appeared in the popular German/Austrian TV Series Vienna Crime Squad. Laura gained international attention when she got a role in the 2014 World War I Drama "The Silent Mountain" along side film icon Claudia Cardinale ("Once Upon a Time in the West") and British actor William Moseley ("The Chronicles Of Narnia", "Royals") She also co-stared alongside Emmy Award winning actress Pamela Adlon in the new FX series "Better Things", directed by Louis C.K. Besides she's been working as a model in the US, Italy, Austria, Germany, Switzerland & China. Bilgeri was also featured in the new US wide Mazda Commercial, produced by Ridley Scott & directed by Jake Scott.