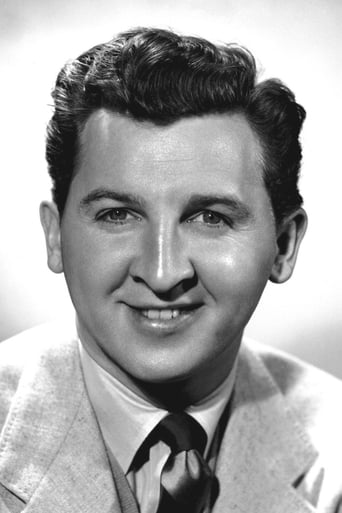 From Wikipedia, the free encyclopedia. Edward Vincent "Eddie" Bracken was an American actor. Bracken became a Hollywood comedy legend with lead performances in the films Hail the Conquering Hero and The Miracle of Morgan's Creek both in 1944, both of which have been preserved by the National Film Registry. During this era, he also had success on Broadway, with performances in plays like Too Many Girls. Bracken's later movie roles include National Lampoon's Vacation, Oscar, Home Alone 2: Lost in New York, and Rookie of the Year. Description above from the Wikipedia article Eddie Bracken, licensed under CC-BY-SA,full list of contributors on Wikipedia.