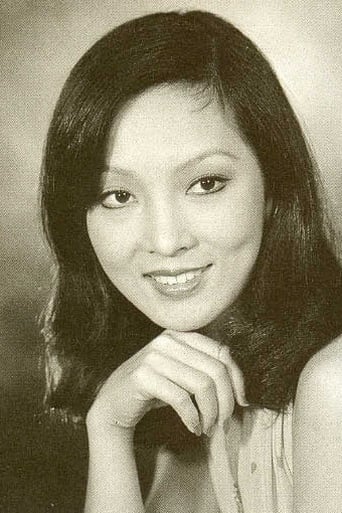 Tanny Tien-Ni (Chinese: 恬妮 ) is a Taiwanese actrees. Born in Shanghai in 1948 and raised in Taiwan. She studied Beijing Opera and in 1967 formally entered the entertainment word after being named 'Sweater Princess' in a local beauty pageant. After appearing in Taiwanese television series, she made her film debut in "Sword of Endurance". In 1972 signed a contract with Shaw Brothers. Li Han-Hsiang appreciated her special brand of sex appeal and cast her in "Illicit Desire" (1973). Its box office success led to her starring in a number of Li-directed erotic films. Trivia: Married to actor classic wu xia actor Yueh Hua in 1975. Her younger sister Tien Niu was also a major Shaw Brothers star of the 1970s.