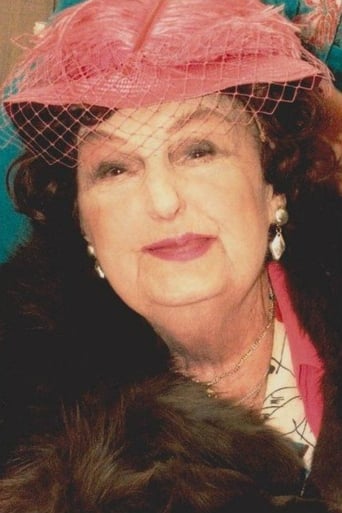 Pamela Cundell was a renowned comic character actor perhaps best remembered for playing Mrs Fox in Dad's Army. Her career stretched as far back as 1948 when she appeared in Brighton Rock as a Pierrot artiste. Other film credits included Half a Sixpence, the big screen spin offs of popular 70s sitcoms On the Buses and Love Thy Neighbour, Memoirs of a Survivor, and A Fantastic Fear of Everything. On TV she appeared alongside comics such as Benny Hill and Barry Humphries, and in dramas such as The XYY Man, Minder, Big Deal, The Borrowers, and Doctors. She was married to actor Bill Fraser from 1981 to his death in 1987.