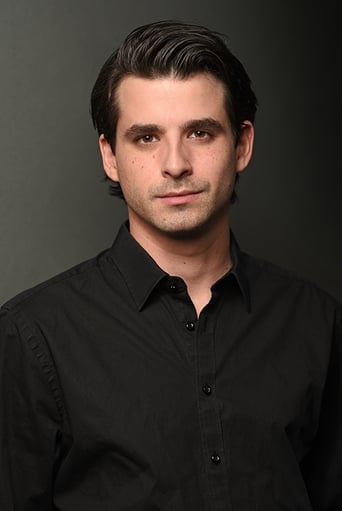 Daniel has been working worldwide as an actor, filmmaker, and model for over 10 years. Hailing from Sweden, he studied acting at the prestigious Stella Adler acting school in Los Angeles. While studying there, he was awarded Best Cinematographer for the short film, JAMES AND QUINN, his impressive entry into Scott Haze's 120-Hour Film Festival, in 2013. He also had lead roles in commercials such as Corona and CitiBank. As a model, Daniel was chosen by Tags Clothing as part of their billboard campaign that same year. After returning to Sweden in 2014, his list of commercial and TV credits continues to grow, and he is currently developing a web series.