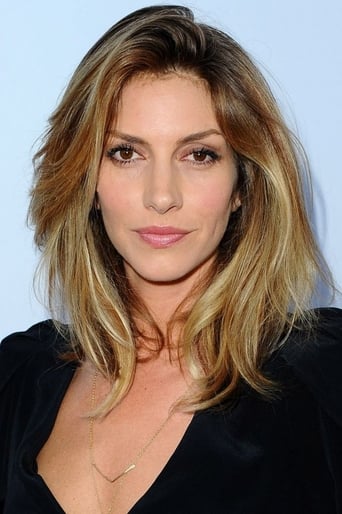 From Wikipedia, the free encyclopedia Dawn Olivieri (born February 8, 1981) is an American actress perhaps best known for her turn as Lydia in Heroes and Monica Talbot in House of Lies. She has appeared in the Showtime series House of Lies for 41 episodes, starting in 2012, playing the competitive management consultant and ex-wife of main character Marty Kaan and mother of their son, Roscoe Kaan. She acted as Janice Herveaux in the third season of the HBO series True Blood. She played a reporter and Damon Salvatore's girlfriend Andie Star in the hit CW show The Vampire Diaries. Wrapping up the 4th season on Heroes, she has also completed parts on TBS's My Boys, NBC's Knight Rider, TNT's Trust Me, and SyFy's Stargate: Atlantis, and recurred on CBS's How I Met Your Mother. Olivieri played a lead role in the SyFy movie Hydra, and she is the voice of Pepper Potts in the new Avengers animated series on Disney XD. She appeared in the October 2009 issue of Maxim. Olivieri appeared on HBO's Entourage on September 13, 2009, and hosted a contest on Scripped. She voiced Lucy Kuo in a PlayStation 3 video game, inFamous 2, which was released in June 2011. As of March 2018, she has a recurring role on SEAL Team as Amy Nelson.