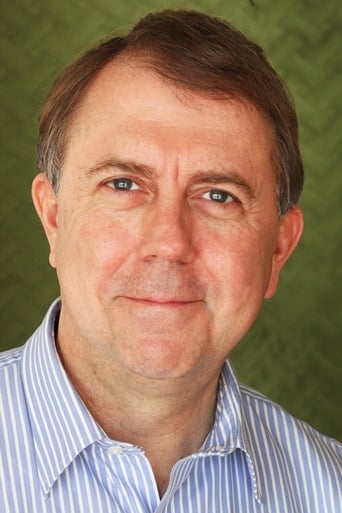 Began acting at age seven, portraying his boyhood hero "Robin Hood" in a school play. Thirty years later, he got to reprise the character in a professional theatrical production, plus choreographing the fight sequences. A third generation Texan, he fulfilled another boyhood dream -- that of performing in an Alamo movie...and not just one, but two Alamo movies. He earned a BFA in theatre arts from TCU (Texas Christian University) with additional studies in cinematography. Studies also include London Academy of Music and Dramatic Art, The Film Actors Lab in Dallas,  DeVera Marcus' Improv Class in L.A., & numerous L.A. voice-over coaches. Benton has performed in over 100 stage productions and national tours including 25 years with 2 partners in an award winning sketch comedy act -- "The Gunfighters" -- with over 6000 performances nationally, quite literally everywhere from being introduced onstage by  Tony Randall at Madison Square Garden to performing alongsideClayton Moore of The Lone Ranger (1949) fame at a festival in Texas.