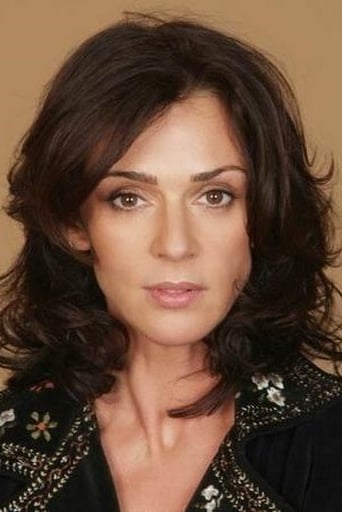 From Wikipedia, the free encyclopedia Maruschka Detmers (born 16 December 1962, Schoonebeek) is a Dutch actress. She moved to France as a teenager, where she captured the attention of director Jean-Luc Godard. In 1983, she made her dramatic debut under Godard's direction in Prénom Carmen. Other noteworthy films include Hanna's War (1988) and The Mambo Kings (1992), but she is best known for her role in 1986's Devil in the Flesh. Description above from the Wikipedia article Maruschka Detmers, licensed under CC-BY-SA, full list of contributors on Wikipedia.