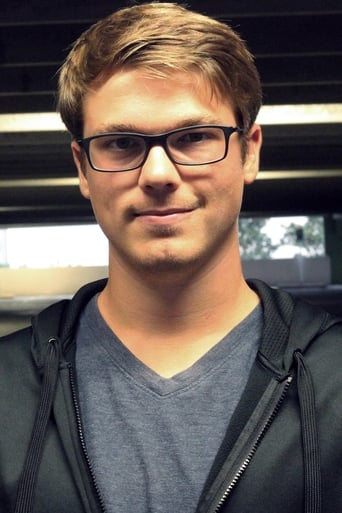 Tyler Wolfgang Moore was born in Winfield, KS on May 14th, 1994. At a young age, Tyler developed a love of storytelling and began searching for ways to tell stories through any accessible medium. Starting with comic books, he eventually worked his way towards his ultimate goal, creating animated films. After spending several years teaching himself how to animate short videos with limited resources, he also broadened his horizons to live action films. Over the years, he made 4 short films and countless online comedy videos. Tyler eventually rediscovered his love of animation when he began making the mini-series Brimstone Terrace (2013) for Blip TV. The show ran for six episodes over the coarse of two years. The project served as the first collaboration by the early members of Illumination Cinema and ultimately lead to the formation of the group. After the completion of Brimstone Terrace, Tyler wanted to work toward achieving another milestone, making a feature film. In 2015, he began production on the live action project, Living After Midnight (2016). After a year's work with a small crew and an extremely low budget, the film was released. Tyler then spent the next three years working as a writer and producer on various projects with his collaborators at Illumination Cinema. All the while, he was working on his second feature, Left Hook (2020), an animated crime thriller. As of now, Tyler is developing several new projects, as well as continuing to collaborate on various other projects by Illumination Cinema.