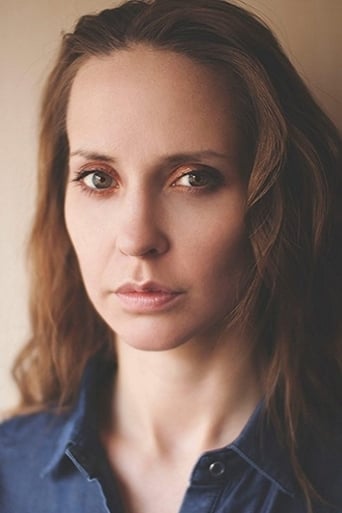 Ánne Mággá Wigelius is a Scandinavian actress and singer, born and raised in Finnmark in Norway. She is of Sami, Norwegian and Finnish decent and speaks all three languages in addition to English and Swedish. Ánne Mággá studied acting at the Theatre Academy in Northern Trøndelag, and had her first appearance on screen in the movie The Kautokeino Rebellion directed by Nils Gauo. She acted in minor stage productions at the Sami National Theatre "Beaivvás" before entering France and a big visual dance performance titled "Forget Me Not" produced by Philippe Genty Compagnie. She toured around the world with the play for three years before turning back to Norway to do the TV-series "The River" for Norwegian TV3 in the role as "Grace" and the TV-series "Monster" for Norwegian Broadcasting Company (NRK) in the tole as "Alice"