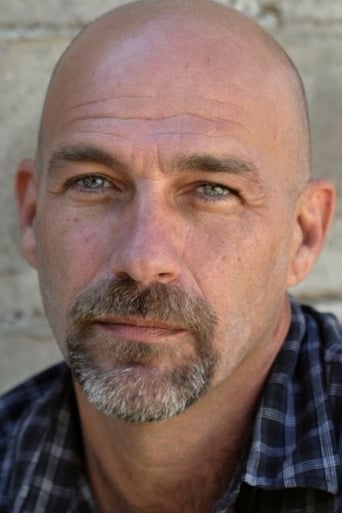 ​From Wikipedia, the free encyclopedia Kevin Gage (born May 26, 1959) is an American actor. He was married to actress Kelly Preston from 1985 to 1987. Gage was born as Kevin Gaede in Wisconsin, where he grew up dividing his time between attending school, working in his grandparents' dairy, and participating in sports. Upon graduating from high school, he hitchhiked his way to Florida, where he saw the ocean for the very first time. He lived and worked there for a time, taking odd jobs to support himself, although ultimately decided to gravitate out west to California. Once in Los Angeles, he was spotted by a theatrical agent and asked if he had ever given any serious thought to becoming an actor. During a subsequent audition, Gage displayed obvious natural abilities, and it was suggested that he enroll in an acting workshop to further develop his talent. He soon came to love the profession, and over time began to find work in playing small parts on series television and low-budget film productions. His breakthrough role eventually came in the DeNiro / Pacino crime epic, Heat, portraying the ominous thrill-killing loose cannon, Waingro. Gage went on from there to give numerous other performances in many films. On July 30, 2003, Gage was sentenced to 41 months in federal prison, starting September 29, 2003, for cultivating marijuana despite owning a California-issued license for medicinal marijuana. Gage stated that he cultivated medicinal cannabis to help him cope with chronic pain and stress from injuries suffered in a 1993 car accident, as well as for a sister with cancer and brother with multiple sclerosis. He was released September 21, 2005. Gage was involved in another cannabis-related incident on April 29, 2008 in Annapolis, Maryland. The actor was reportedly arrested for smoking marijuana after police were called to the scene of a loud party. Afterwards, Gage was cited and released on his own recognizance. Description above from the Wikipedia article Kevin Gage (actor), licensed under CC-BY-SA, full list of contributors on Wikipedia.