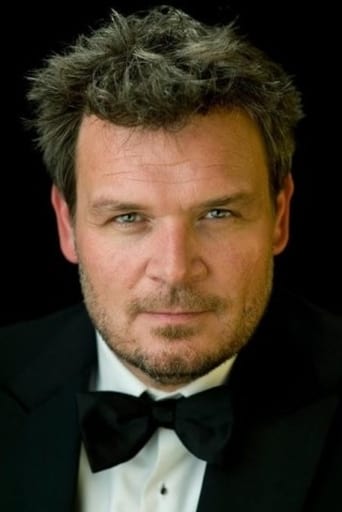 From Wikipedia, the free encyclopedia. Yorick van Wageningen (born 16 April 1964 in Baarn) is a Dutch actor. After acting in several Dutch plays, movies, and television series, van Wageningen was asked to come to Hollywood to appear in Steven Spielberg's Minority Report. Due to problems with his visa, he was unable to work on that movie in the United States. However, he has been acting in American movies ever since. His breakthrough hit was with his role in The Chronicles of Riddick, which earned him much praise by lead actor Vin Diesel. He has starred opposite Amanda Burton, Vin Diesel, Angelina Jolie, Judi Dench, Colin Farrell, Christian Bale, Christopher Plummer and Clive Owen. After he went to the United States he did not appear in any Dutch film until his return in 2008, starring in Oorlogswinter (Winter in Wartime), based on a famous Dutch children's book about World War II. Description above from the Wikipedia article Yorick van Wageningen, licensed under CC-BY-SA, full list of contributors on Wikipedia.