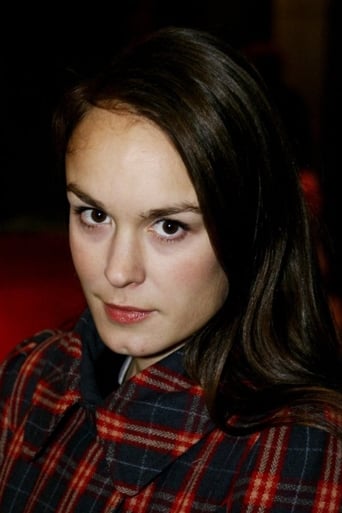 ​From Wikipedia, the free encyclopedia Ingrid Rebecka Elisabet Hemse (born August 4, 1975 in Överjärna (current Järna), Sweden) is a Swedish actress. She is best known for her role as Martin Beck's daughter Inger. She works on the Royal Dramatic Theatre in Stockholm. In 2008 she did a role as Ofelia in Staffan Valdemar Holm's theatre play Hamlet and she also did the role as Karoline in the play Kasimir och Karoline. In 2009 she did a role as Sanna Rönne in Final. Earlier Hemse has played Clara in Riddartornet (2004), Mária Jefimovna Grékova in Platonov (2005), the princess from Athens in Fedra (2006) and Agnes in August Strindberg's Ett drömspel (2007). Description above from the Wikipedia article Rebecka Hemse, licensed under CC-BY-SA, full list of contributors on Wikipedia.