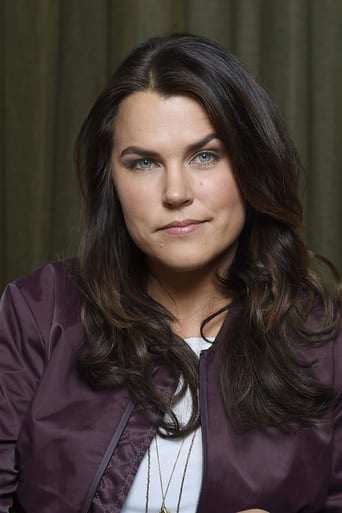 Maria Elisabeth "Mia" Skäringer (born October 4, 1976) is a Swedish actress and comedian who has won the Kristallen Award two times. Her first television job was at the Sanning och konsekvens show on ZTV, where she met Klara Zimmergren. Skäringer and Zimmergren after that hosted the radio show Roll on together. The duo has also had their own sketch comedy show on SVT in Sweden called Mia och Klara. The show was awarded a Kristallen award for best comedy show on television in both 2008 and 2009. She has starred as Anna Svensson in Solsidan since 2010.