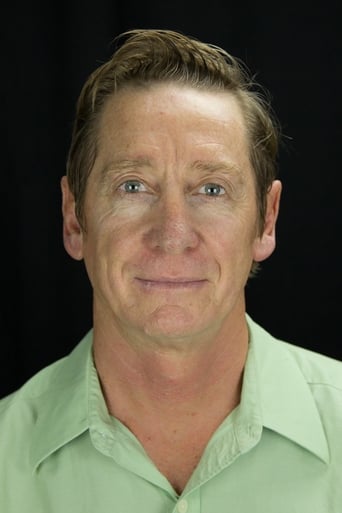 Brumpton has performed in over 60 short films including the 2006 Tropfest finalist - Silencer. Last Ride and The Loved Ones screened in competition at the 2009 Toronto International Film Festival, where The Loved Ones won the Midnight Madness Audience Award. Brumpton portrays Eric Stone ("Daddy") in the Australian horror film The Loved Ones.[1] Brumpton's second film in a leading role, Dance Me to My Song (1998) was screened in competition at the 1998 Cannes Film Festival. His third film in a leading role, Redball (1999) won the Grand Jury Prize, at the 1999 Chicago Independent Film Festival.