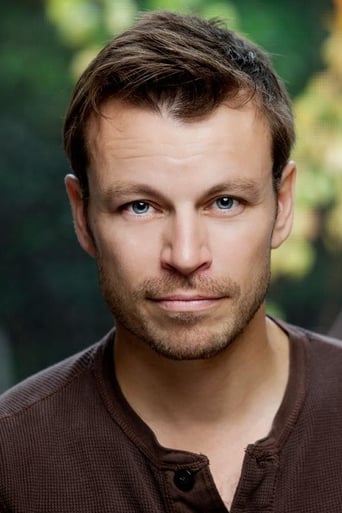 Peter Vilhelm Franzén (born 14 August 1971) is a Finnish actor, author, screenwriter, and director. As an actor, Franzén has appeared in over 50 films and TV series. For his role in Dog Nail Clipper (2004), Franzén was awarded a Jussi Award for Best Actor as well as earning praise from film critic Jay Weissberg from Variety magazine who called the actor "one of the most talented and versatile thesps in Finland". In his career he has appeared in Finnish, Estonian, German, English, Swedish, and Hungarian speaking roles. In 2015, Franzén was cast as King Harald Finehair from the fourth season of Vikings. Franzén has also casted in Amazon Prime Video's upcoming The Wheel of Time TV series.