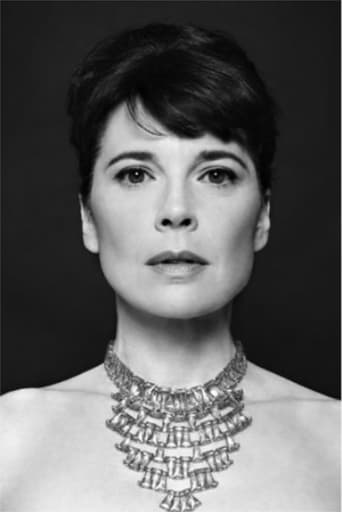 Anne Dorval was born in Noranda, Quebec on November 8th, 1960. Since appearing in her first professional theatre role in 1985, she has acted in numerous theatre productions, films, and television series'. Anne has won multiple awards for her work in theatre, film, and television. Anne is also a prominent dubbing actress in Quebec, and has done the voices of many famous English-speaking actresses like Sharon Stone, Robin Wright and Lucy Liu. In addition to acting, Anne is a talented singer. She has performed in songs on multiple albums. Outside of Quebec, Anne is most known for her collaborations with director Xavier Dolan. Xavier was a big fan of Anne's and asked her to be in his first movie, and since then they have collaborated many times and have become close friends. Anne now lives in Montreal with her two children.