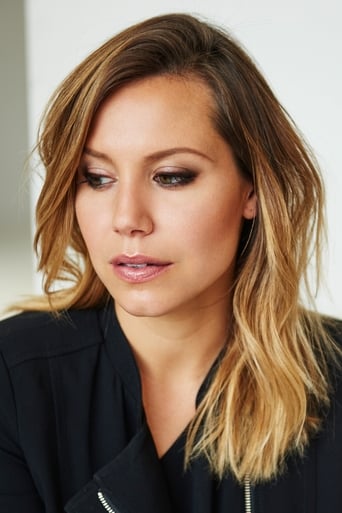 Magalie Lépine-Blondeau studied theater at Cégep de Saint-Laurent, then at The National Theater School of Canada. After she obtained her degree, she made many appearances on television, cinema, and theater. She dubs characters in hundreds of films and series. She also lends her voice to Tamara Hope. In theater, she regularly works with the director Serge Denoncourt. Under his direction, she has notably acted as Madame de Tourvel in Les Liaisons dangereuses and Roxane in Cyrano de Bergerac. She also participated in the creation of Christine, la reine-garçon, by Michel Marc Bouchard. Since September 2015, she has hosted the show Partir autrement on TV5. Description above from the Wikipedia article Magalie Lépine-Blondeau, licensed under CC-BY-SA, full list of contributors on Wikipedia.