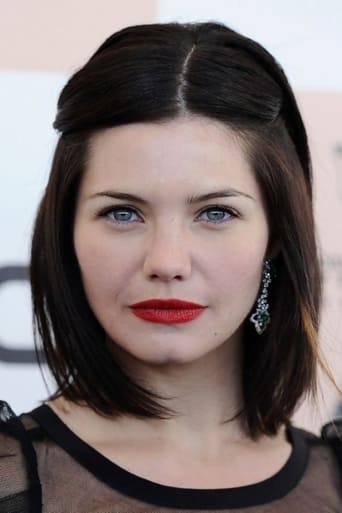 Delphine Chanéac is a French model, actress and disc jockey. Chanéac worked in the French cinema, appearing in European films and television in the late 1990s and 2000s. She is best known for her role as Pauline in the French sitcom La Vie Devant Nous and for portraying the genetic hybrid Dren in the Canadian science fiction/horror movie Splice, shaving her head for the role. She also starred in the crime thriller Verso. This page is based on a Wikipedia article written by contributors. Text is available under the CC BY-SA 4.0 license.