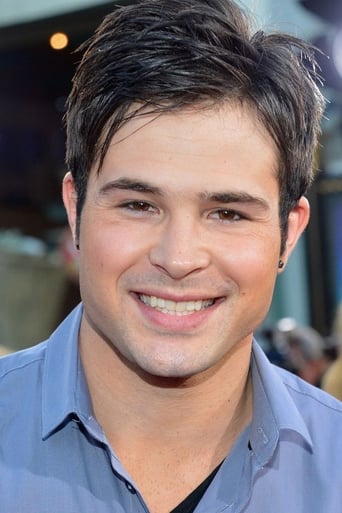 ​From Wikipedia, the free encyclopedia.   Cody Longo (born March 4, 1988) is an American film actor. Longo has starred as Andy Matthews in the remake of Fame, popular boy Evan Whitbourne in Bring It On: Fight to the Finish, Dave in Ball Don't Lie and Gavin Coley in Medium. In 2009 he appeared in an episode of Three Rivers. He was also in Make It or Break It. In 2010, he appeared in High School as Chad and Piranha 3-D as Todd Dupree. He has also signed up for the ABC show Brothers and Sisters. Description above from the Wikipedia article Cody Longo, licensed under CC-BY-SA, full list of contributors on Wikipedia.