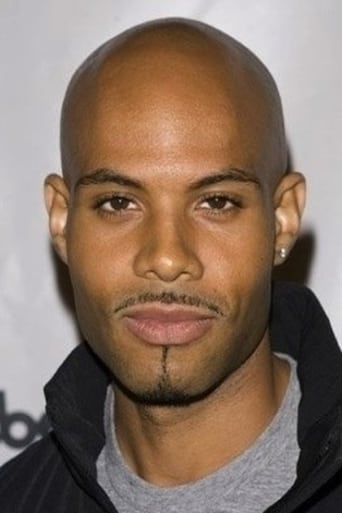 From Wikipedia, the free encyclopedia. Todd Williams (born September 11) is an American actor. Born in Queens, NY, Williams began the pursuit of his acting career while attending Talent Unlimited High School in Manhattan. Concerned about having a backup plan, he chose to explore another one of his artistic passions after graduating, and applied himself to the course study of Music Business at New York University. Not satisfied, Williams subsequently left NYU to focus on his acting career goals full time. After booking several national commercial and voice-over spots, he made his film debut opposite Kerry Washington in the critically acclaimed feature Lift. Several television appearances followed on shows such as Law & Order: SVU and The Twilight Zone. In 2004, while recurring on Third Watch, Williams booked a role alongside Michael Madsen in the ESPN original series Tilt. Once he moved to Los Angeles in 2005, he secured numerous guest leads on shows such as CSI, CSI: Miami, and the CW’s The Game. In addition, he landed another lead role with Anthony Anderson in the indie film, The Last Stand. In 2010, after spending two seasons on the USA Network series In Plain Sight, he landed a series regular role on the Fox series The Chicago Code which premiered on February 7 2011.