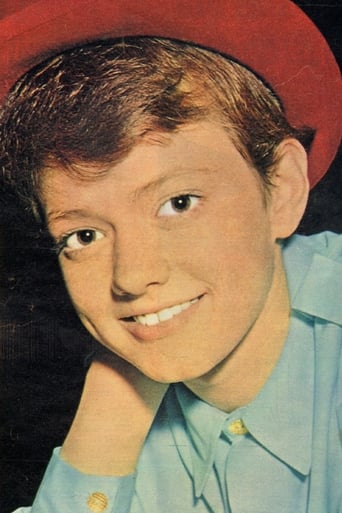 Rita Pavone (Italian pronunciation: [ˈriːta paˈvoːne]; born 23 August 1945) is an Italian ballad and rock singer who enjoyed success through the 1960s. Pavone is also an actress. In 1962 she participated in the first Festival degli Sconosciuti ("Festival of the Unknown"), a song competition for amateur artists, winning the contest. Her self-titled 1963 album, led by the hit single "La partita di pallone" ("The Soccer Game") made her a national star at 17, and international attention soon followed. "La partita di pallone" sold over one million copies, and was awarded a gold disc. Her recording of "Cuore" ("Heart") also sold a million copies in 1963, spending nine weeks at number one in Italy. In the summer of 1964 she had chart success in North America with a single sung in English titled "Remember Me", backed with "Just Once More". The song reached #26 in the United States and #16 in Canada. In 1965, Pavone participated as a musician guest on The Ed Sullivan Show, becoming a frequent guest there until 1970. Meanwhile, she scored a string of hits, both with ballads and rock songs, in Spain, where she became a teen idol. Pavone enjoyed so much fame in Spain that it was commented, during a 2005 television documentary from that country, that such success for a foreign singer there is rare. In the United States she sang alongside Diana Ross and The Supremes, Ella Fitzgerald, Tom Jones, Duke Ellington, Paul Anka and a number of singers of the era. It is said that Elvis Presley made a painting of her after she went to Memphis and he met her at a recording studio. Barbra Streisand recorded a duet with her. Pavone sang at Carnegie Hall in New York city during this era. From Wikipedia, the free encyclopedia