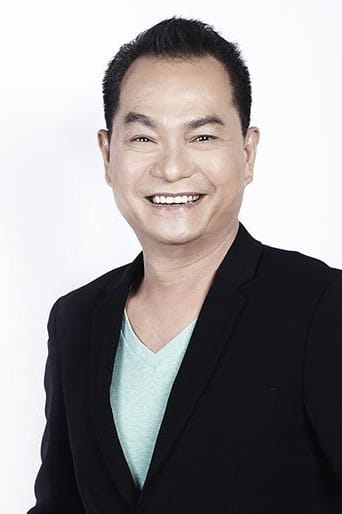 A household name in Singapore, Richard Low was already acting within the theatre circle when he took up the Professional Drama Performers’ Training Course organised by the then Singapore Broadcasting Corporation (now MediaCorp). His outstanding performance subsequently clinched him an artiste contract in 1986. In the early stages of his acting career, he mainly starred in baddie roles. Undeterred from being possibly typecasted, he worked twice as hard as any of his fellow colleagues. Through toil and sweat, Richard finally garnered the Best Supporting Actor Award in Star Awards ’97 for his role in The Silver Lining. In 1999, when Richard was cast as the male lead of Mr. OK and handled the role admirably, audiences sat up and noticed him in a new way. They changed their perception of him as merely a supporting actor. Producers too took note of his performance and were soon asking him to act in their shows. His second breakthrough came in the form of a movie where he played a wealthy ‘ba gua’ (barbeque pork) boss in I Not Stupid, a 2002 box office hit directed by Jack Neo. The film received positive reception at several film festivals and it is still one of the top 5 grossing movie in Singapore. Following the success of the film, a TV version was developed the same year. Since then, Richard has participated in several local feature films including The Best Bet and Singapore Dreaming. In 2012-2013, Richard again played a key role in Jack Neo’s box office hit Ah Boys To Men. This two-part comedy film which revolves around a group of army recruits is currently the highest-grossing Singaporean film of all time and it even returned in the form of a live musical in 2014. In the same year, Richard is nominated for the Best Comedy Performance by an Actor/Actress (Spouse For House) at the 19th Asian Television Awards.