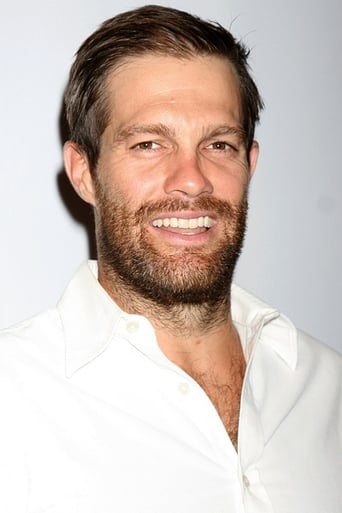 Geoff Stults was born in Detroit and raised in Colorado. Attended Whittier College from 1994-1998, where he performed in some theatrical productions and played division III football. Played professional Football in Europe as a wide receiver. He acted in the long running show, "7th Heaven" (1996), in which he played Ben, the brother of Kevin Kinkirk who is portrayed by George Stults, his real life brother with whom he lives in Los Angeles. In 2006 he was cast as Eddie Latekka on ABC's "October Road".