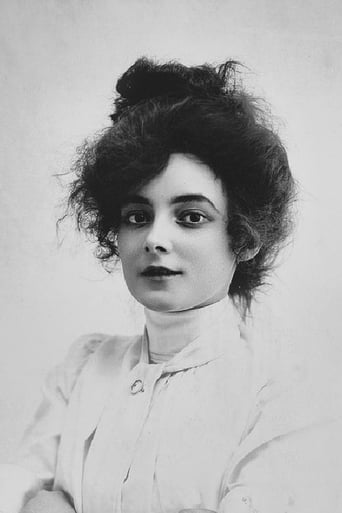 From Wikipedia Marie Doro (May 25, 1882 – October 9, 1956) was an American stage and film actress of the early silent film era. She was born to Virginia Weaver and Richard Henry Stewart. She was first noticed as a chorus-girl by impresario Charles Frohman, who took her to Broadway, where she also worked for William Gillette of Sherlock Holmes fame, her early career being largely moulded by these two much-older mentors. Although generally typecast in lightweight feminine roles, she was in fact notably intelligent, cultivated and witty. On Frohman's death in the RMS Lusitania in 1915, she moved into films, initially under contract to Adolph Zukor; most of her early movies are lost. After making a few films in Europe, she returned to America, increasingly drawn to the spiritual life, and ended as a recluse, actively avoiding friends and acquaintances. For her contributions to the motion picture industry, Marie Doro was awarded a star on the Hollywood Walk of Fame at 1725 Vine Street in Hollywood, California, USA.