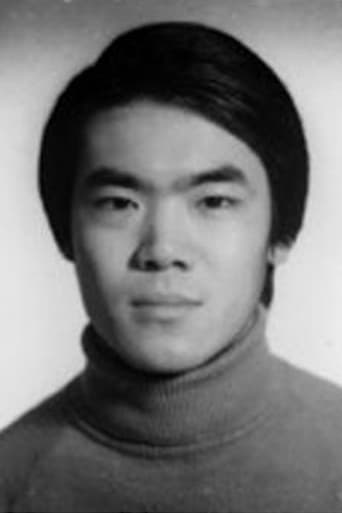 Born January 26, 1955 in Taiwan under the name Suen Jian-yuan, Sun Chien (Chinese: 孫建) lost both parents while young and was brought up by his two sisters. In 1976, director Chang Cheh was recruiting new stars in Taiwan for the movie Chinatown Kid. Tae kwon do veteran Sun was selected among many competitors and was given the supporting role in the movie. Sun since developed his career in Hong Kong (notably as one of the 5 Venoms) and signed as a contract actor with Shaw Brothers for eight years. Being one of "Chang's Cohorts," he often starred in the director's action and martial arts movies. After Shaw Brothers ceased film production in 1986 to focus on TV projects, Sun lent his talents to subpar "cut-and-paste" productions for producer Tomas Tang's Filmark International. In the early 90s he served as an action director and assistant director on several films before retiring in 1992.