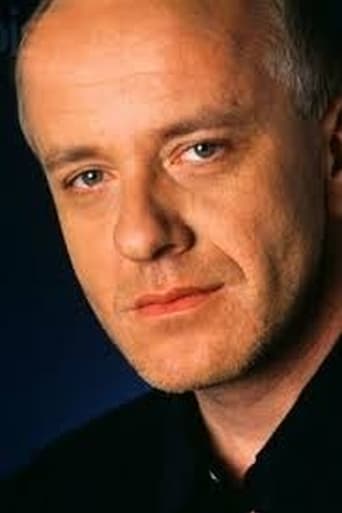 Marc Louis Maxime de Jonge (16 February 1949 – 6 June 1996) was a French actor. Despite being best known for his role as the heartless Soviet Colonel Zaysen in Rambo III, de Jonge had a long and fruitful career. He was in over 50 films, mostly productions from France. He also starred in the famous Steven Spielberg film Empire of the Sun, playing a Frenchman. The actor forgot the keys to his Paris home on 6 June 1996, then he decided to climb the building to get into his home, but after arriving at the second floor, he slipped and suffered a fatal fall. He was 47 years old. Source: Article "Marc de Jonge" from Wikipedia in english, licensed under CC-BY-SA 3.0.