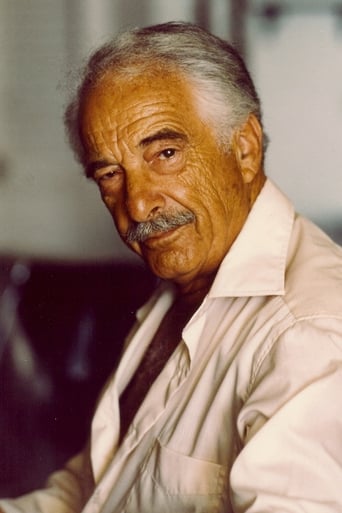 Victor Borge, born Børge Rosenbaum, was a Danish- American comedian, conductor and pianist, affectionately known as "The Clown Prince of Denmark", "The Unmelancholy Dane", and "The Great Dane". He was born in Copenhagen and started out as a classic concert pianist, having his first major concert in 1926. In 1933 he started his now famous "stand up" act, with the signature blend of piano music and jokes, and married American Elsie Chilton the same year. Borge started touring extensively in Europe, where he began telling anti-Nazi jokes. When Germany invaded Denmark on 9 April 1940, he was touring Sweden, and fled via finland to the USA with his American wife. Once in the USA,  he took the name Victor Borge, and quickly managed to adapt his jokes to the American audience, learning English by watching movies. In 1941 he was hired by Bing Crosby for his Kraft Music Hall, and from then on, his fame just grew and grew.