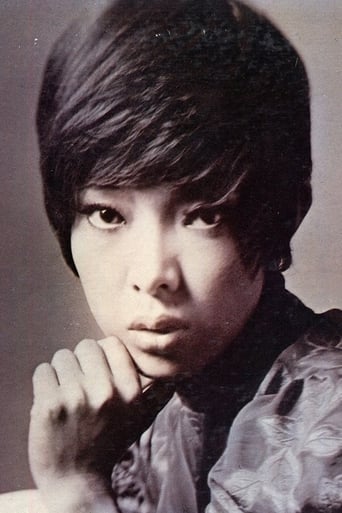 Shinnosuke Ikehata (池畑 慎之介 Ikehata Shinnosuke) (born August 8, 1952 in Sakai, Osaka, Japan) is a Japanese singer, dancer and actor who has appeared in Akira Kurosawa's Ran and Toshio Matsumoto's Bara no Sōretsu. Ikehata also uses his stage name of Peter (ピーター Pītā) when he appears on TV variety shows and musical revues. Always seen dancing with tight shirts and pants at dancing clubs, he adopted the stage name when he was 16 after his style of dress and dance which was said to resemble Peter Pan. One of Japan's most famous gay entertainers, Peter's androgynous appearance has enabled him to often play transvestite characters and he often appears on stage in women's clothing. Description above from the Wikipedia article Peter, licensed under CC-BY-SA, full list of contributors on Wikipedia.