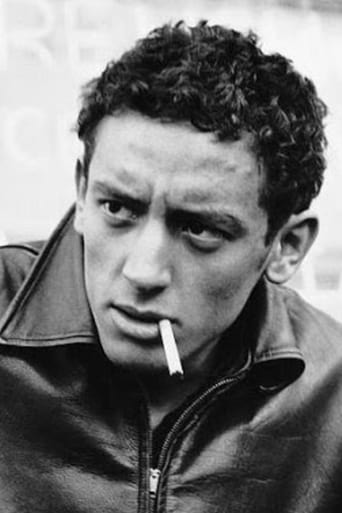 From Wikipedia, the free encyclopedia. Benito "Ben" F. Carruthers (14 August 1936, Illinois, USA - 27 September 1983, Los Angeles, California) was an American film actor, most notable for his role in John Cassavetes' debut feature film Shadows (1959). He later appeared in Robert Aldrich's The Dirty Dozen (1967) as Glenn Gilpin. His last film performance was in Man in the Wilderness (1971). Carruthers died of liver failure in 1983 at the age of 47. He stood 6' 1". His son was a drummer for a very short time in Megadeth. Description above from the Wikipedia article Ben Carruthers, licensed under CC-BY-SA, full list of contributors on Wikipedia.