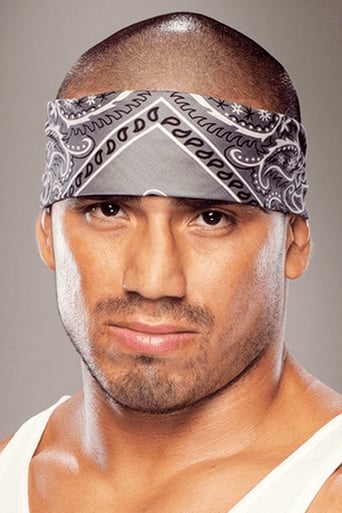 Jorge Arias is a Mexican American professional wrestler, who is currently signed to WWE under the ring name Hunico. Prior to signing with WWE, Arias was better known under the ring nameIncognito, under which he mainly worked for the professional wrestling promotion Asistencia Asesoría y Administración (AAA) in Mexico and Chikara in the US as well as working for various independent promoters along the US/Mexico border. Arias originally wrestled under the name "Místico", making his debut under that name around the same time as the much more well known Místico of Mexico City. At times he is billed as either "Mystico" or "Mistico de Juarez".