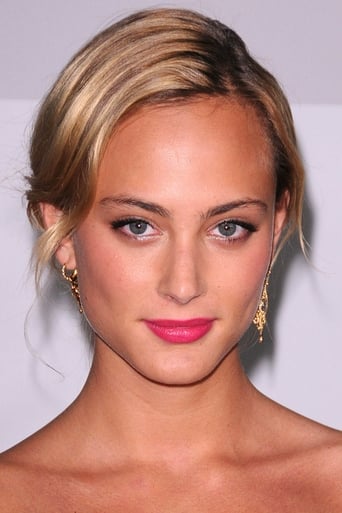 Nora Arnezeder is a French actress and singer. Arnezeder was born in Paris, France. Her father, Wolfgang, is Austrian and Catholic, and her mother, Piera, is an Egyptian Jew. At the age of two, she left Paris with her parents for Aix-en-Provence. When she was fourteen, she moved to Bali for a year and, once back in Paris, studied dancing and singing. Her first major role was in 2008, in Paris 36 (French: Faubourg 36), which was directed by Christophe Barratier. In this film, Nora Arnezeder sang "Loin de Paname", which was nominated for Best Original Song at the 82nd Academy Awards. In 2009, she was the face of Guerlain's fragrance "L'Idylle". In 2012, Arnezeder appeared in the films Safe House, with Ryan Reynolds, and, as Celia, in The Words, opposite Ben Barnes. Arnezeder also starred in the horror slasher film Maniac alongside Elijah Wood.