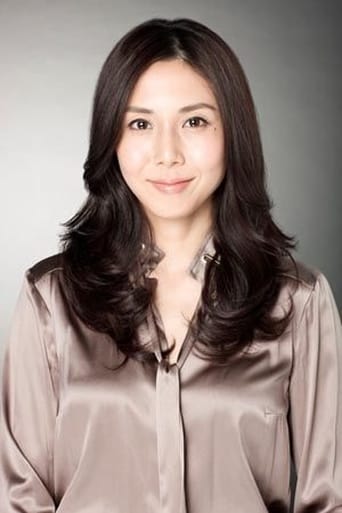 From Wikipedia, the free encyclopedia. Nanako Matsushima (松嶋 菜々子 Matsushima Nanako, born October 13, 1973 in Yokohama, Kanagawa Prefecture, Japan) is a Japanese actress and model. She is known outside Japan for her role in the horror film Ring. She was also a main character in A Story of Love, where she starred next to Hiroyuki Sanada, who also played Ryuji Takayama in Ring. On February 21, 2001, she married Takashi Sorimachi who co-starred with her in Great Teacher Onizuka. They have two daughters together, born on May 31, 2004 and November 30, 2007. Description above from the Wikipedia article Nanako Matsushima, licensed under CC-BY-SA, full list of contributors on Wikipedia.​