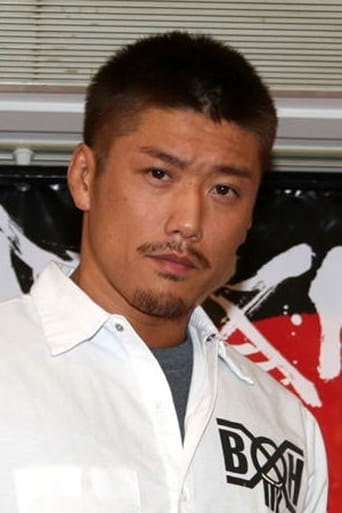 Ken Kaneko is a Japanese actor, TV personality and former mixed martial artist. Kaneko is best known for his role in the Takeshi Kitano film Kids Return (1996), in which he and Masanobu Andō portrayed a couple of high school dropouts trying to find purpose and direction in life. Kaneko is also notable for Himitsu (1999), Rescue Wings (2008) and Blade of the Immortal (2017). He was also a mixed martial artist in the Welterweight division and fought Charles Bennet in Pride FC Shockwave 2005.