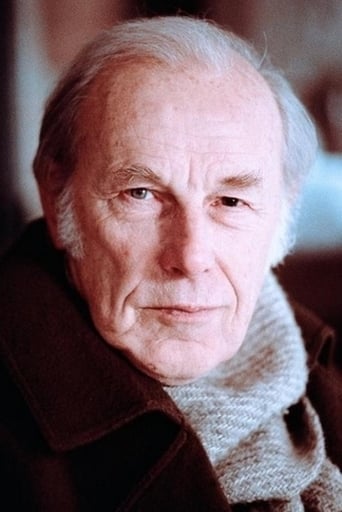 Born in Czechoslovakia. After graduating in 1945 from the Conservatory of Music in Prague, Jan Rubes went on to join the Prague Opera House as their youngest basso singer. He also performed at the Pilsen Opera House in leading roles in his early years. By 1948, he was chosen to represent Czechoslovakia at the International Music Festival held in Geneva and won first prize in his category. He emigrated to Canada on New Year's Eve 1948 with hopes of creating a greater musical career. As a member of the Canadian Opera Company, he achieved recognition for his roles, as Boris in "Boris Godunov", Schigolch in "Lulu" and as Mephisto in "Faust". As well, he served as the company's director of touring and program development. Branching out into radio and, eventually, TV, he wrote and hosted from 1975-83 TVOntario's "Guess What?" and acted in many TV dramas, later receiving the Earle Grey Award for lifetime work in Canadian television.