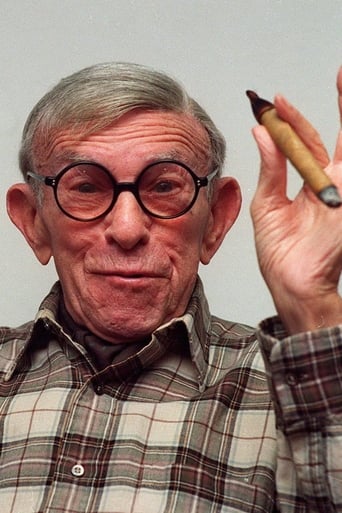 From Wikipedia, the free encyclopedia. George Burns (January 20, 1896 – March 9, 1996), born Nathan Birnbaum, was an American comedian, actor, and writer. His career spanned vaudeville, film, radio, and television, with and without his wife, Gracie Allen. His arched eyebrow and cigar smoke punctuation became familiar trademarks for over three quarters of a century. Beginning at the age of 79, Burns' career was resurrected as an amiable, beloved and unusually active old comedian, continuing to work until shortly before his death, in 1996, at the age of 100. Description above from the Wikipedia article George Burns, licensed under CC-BY-SA, full list of contributors on Wikipedia.