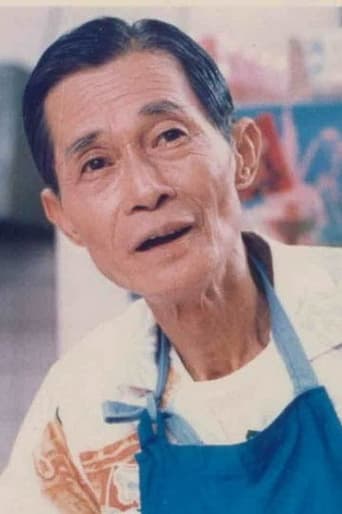 Tang Kei-Chan (Chinese: 鄧寄塵) (February 17, 1912-July 2, 1991), born in Nanhai, Guangdong, China, graduated from Nanhai Middle School, later joined the Yangcheng Music Society as a composer, and worked as a broadcaster for Guangzhou Xinsheng Radio and Times Radio after the war. In 1949, he joined the Voice of Hong Kong Radio Station. He specialized in being humorous. One person played in eight different voices and performed radio dramas. Therefore, he won the reputation of "The King of Comedy". His third son, Deng Zhaohua, was the head and chair professor of the Department of Psychiatry at the Li Ka-shing School of Medicine, University of Hong Kong. He immigrated to Canada in 1975, and later returned to Hong Kong to make guest appearances in movies. He died in the United States in 1991.