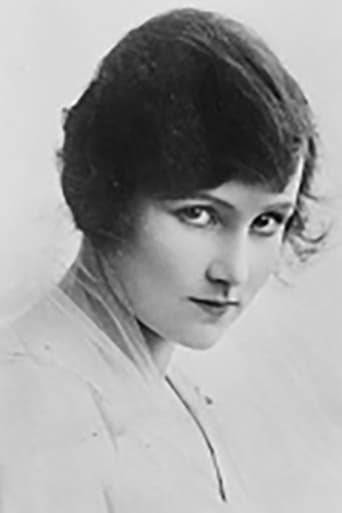 From Wikipedia Fay Compton CBE (18 September 1894 – 12 December 1978) was an English actress from a notable acting lineage; her father was actor/manager Edward Compton; her mother, Virginia Bateman, was a distinguished member of the profession, as were her elder sister, the actress Viola Compton, and her uncles and aunts. Her grandfather was the 19th-century theatrical luminary Henry Compton. Author Compton Mackenzie was her elder brother. Compton's film work is not as well known as her stage appearances. She appeared in more than forty films between 1914 and 1970. Her most popular performances in films are Odd Man Out (1947), Laughter in Paradise (1951), Orson Welles' Othello (1952), The Haunting (1963) and I Start Counting (1969). Among her television performances, she appeared in 1965 with Michael Hordern in the television play, Land of My Dreams by Clive Exton. One of her last major roles was as Aunt Ann in the BBC's 1967 television adaptation of The Forsyte Saga. She had a successful career in the radio, television and gramophone recordings.