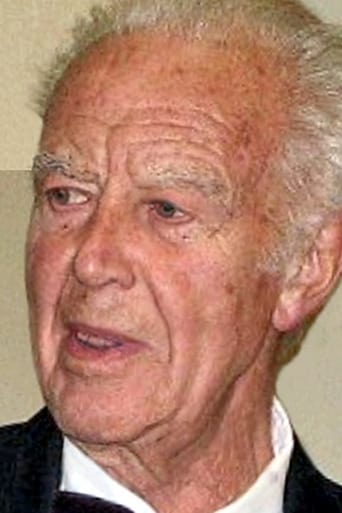 From Wikipedia, the free encyclopedia. Philip Saville (sometimes credited as Philip Savile, born 28 October 1930, London) is a British actor who turned to television direction and screenwriting in the late 1950s. During the 1960s he directed several important television plays, such as Harold Pinter's A Night Out (1960) for ABC's Armchair Theatre anthology series, and the lost Madhouse on Castle Street (1963) for the BBC. The later production became famous as the first acting appearance of the American folk singer Bob Dylan, whom Saville had flown over to the UK specifically to take part in the play. Other notable programmes on which Saville worked included Out of the Unknown (1965) and the Boys from the Blackstuff (1982) for which Saville received a BAFTA to add to his earlier BAFTA for Hamlet. In film Saville directed The Fruit Machine (1988, released as Wonderland in the USA), Metroland (1997) and The Gospel of John (2003). Saville has been called one of the UK's top 100 directors of all time. He is active in film and television as of 2006, and has a masterclass studio in London specializing in dramatic improvisation. Philip Saville has recently completed a special documentary on Harold Pinter Pinter's Progress for Sundance international television channels and UK's Sky Arts. Saville is currently developing further arts programming with Sundance and British TV company 3DD Productions including Discovering Hamlet now in production. Description above from the Wikipedia article Nina Axelrod, licensed under CC-BY-SA, full list of contributors on Wikipedia.