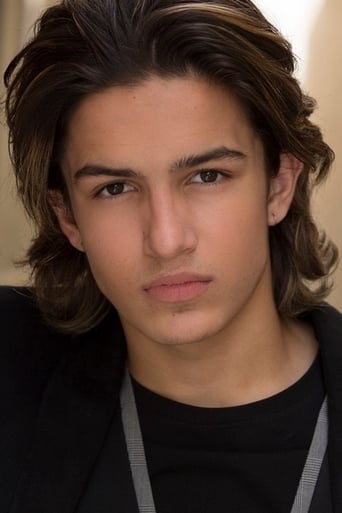 Aramis Knight is an American actor. Knight was born in Woodland Hills, California. In 2005, Knight began acting in commercials and playing minor screen roles. Since then, he has guest starred and appeared as recurring characters on multiple television series, including Psych, NCIS, Lost, Dexter, and Boston Legal. Knight has most recently starred as Bean in the film Ender's Game. His previous film roles includedCrossing Over and Rendition. Knight has also done voice acting for multiple projects, including Shrek Forever After.