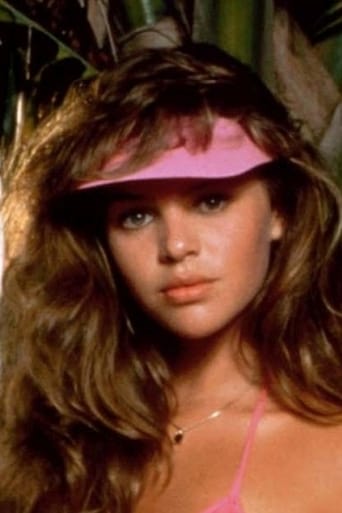 Traci Lind (born April 1, 1968 in Louisville, Kentucky) is an American film actress who is known for playing Alex Young in Fright Night II and Missy McCloud in My Boyfriend's Back. She also starred in The Road to Wellville and The End of Violence. She was billed in Fright Night II as Traci Lin. She began modeling at age 13 after being discovered by Elite's head, John Casablancas. Description above from the Wikipedia article Traci Lind, licensed under CC-BY-SA, full list of contributors on Wikipedia.