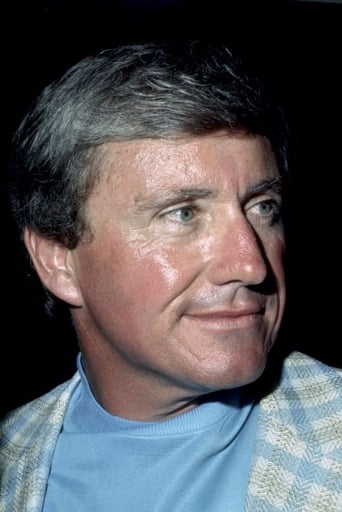 From Wikipedia, the free encyclopedia. Mervyn Edward "Merv" Griffin, Jr. (July 6, 1925 – August 12, 2007) was an American television host, singer, and media mogul. He began his career as a radio and big band singer who went on to appear in movies and on Broadway. During the 1960s, Griffin hosted his own talk show, The Merv Griffin Show, and created the game shows Jeopardy!, Wheel of Fortune, Click, and Merv Griffin's Crosswords. He is considered an entertainment business magnate. Description above from the Wikipedia article Merv Griffin, licensed under CC-BY-SA, full list of contributors on Wikipedia.