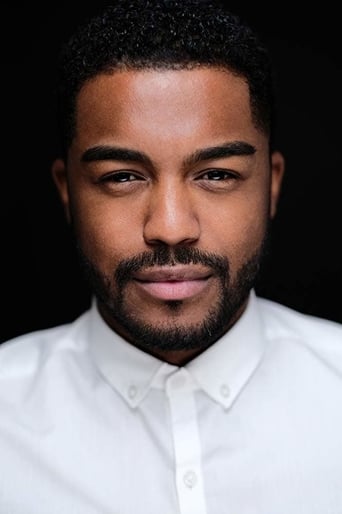 Jaime M. Callica grew up in Toronto, Ontario to a mother and father of mixed Trinidadian, Chinese and Spanish ancestry. Growing up, Jaime would be regularly seen putting on performances for relatives and friends from the tender age of 2 where he'd impersonate his idol- Michael Jackson. From a young age, his love for entertaining was quite prevalent and with that, he started his performing career in dance until his love for acting was in full bloom.