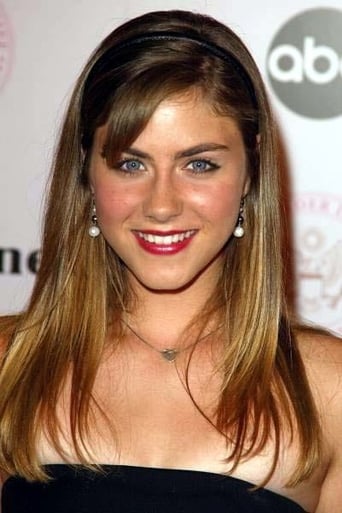 From Wikipedia, the free encyclopedia Caitlin Elizabeth Wachs (pronounced "wax"; born March 15, 1989) is an American actress who has acted in several films and TV series. She acted alongside Ally Walker and Robert Davi in Profiler. She played the president's daughter, Rebecca Calloway, on the series Commander in Chief. Wachs was born in Eugene, Oregon, the daughter of Patrice, a graphic designer, and Allan Wachs, a producer of music videos. She lives in Los Angeles, California with her parents and brother, Whitman, who was born in 2000. Description above from the Wikipedia article Caitlin Wachs, licensed under CC-BY-SA, full list of contributors on Wikipedia.