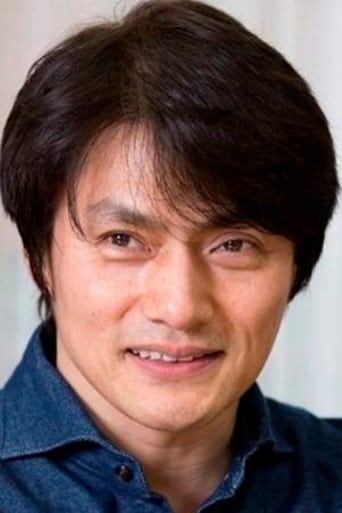 Matsumura Yuki is a Japanese actor who has appeared in nine feature films, as well as a number of television series and theater productions. He is also a singer and has released eight albums and eight singles. He is represented with All-Stars Company. Matsumura was born in Bunkyo, Tokyo. While attending Tokyo Metropolitan Itabashi High School, he made his debut with the role of Shigetoshi Okita in the television drama Seito Shokun!. He had a role in the television series Shojo ga Otona ni naru Toki Sono Hosoki Michi broadcast in 1984. After that, he continued regular appearances on the television series Furyu Shojo to Yobarete and School Wars, and in the 1980s he worked as a regular actor of Daiei dramas. He also appeared on the television series Ponytail wa Furimukanai, Furyu Shojo to Yobarete and Chishimai, and 'Hanayomeisho wa Dare ga Kiru. He made his music recording debut with CBS Sony in 1981. He has released eight albums and eight singles. His singing activities were paused for a while, but he resumed them in 2006 and has continued his live performances which are mainly in Tokyo and Osako. He is a swordsmith and also a calligrapher. At the age of 30, he was apprenticed to Gyokukan Saotome and started writing. He received the Prime Minister's Prize at the 17th Tokyo Document Exhibition (sponsored by Tokyo Shimbun).