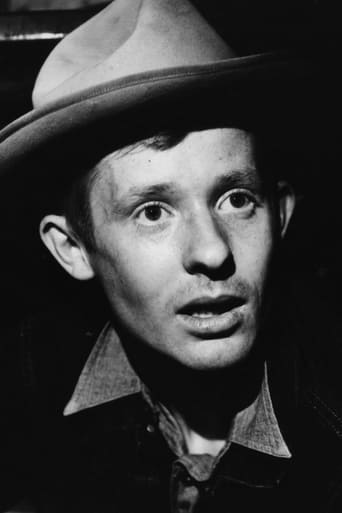 American character actor of rather bizarre range, a member of the so-called John Ford Stock Company. Originally a New York stage actor of some repute, Whitehead entered films in the 1930s. He played a wide variety of character parts, often quite different from his own actual age and type. He is probably most familiar as Al Joad in John Ford's The Grapes of Wrath (1940). But twenty-two years later, in his fifth film for Ford, The Man Who Shot Liberty Valance (1962), Whitehead at 51 was playing a lollipop-licking schoolboy! He continued to work predominantly on the stage, appearing now and again in films or on television. In his last years, he suffered from cancer and died in 1998 in Dublin, Ireland, where he had lived in semi-retirement for many years.