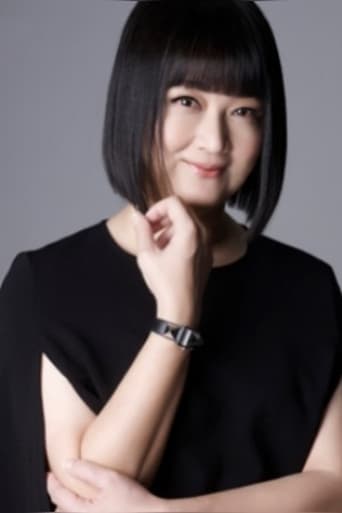 A consummate actress whose poise and affable presence has won the hearts of many Singaporeans, Chen Li Ping remains as one of the nation's most well-adored personalities. Following her TV debut in 1985, Li Ping quickly rose to fame with her acting talents and pleasant image, helming many significant lead roles in both period and contemporary dramas with much competence. Li Ping's breakthrough role came in the form of "Miss Aiyoyo" in "Good Morning, Sir!". Her natural and endearing performance as the bubbly teacher stamped an indelible impression in the hearts of media and viewers alike, lifting her to the pinnacle of her acting career. The role remains popular and memorable, sparking many other spin-off projects over the years. It has also received various recognitions including "Most Unforgettable TV Character" in Star Awards 2003, the 'Top 5 Most Memorable Characters" at the Star Awards 2007 Anniversary Special, as well as the "Most Memorable Character" award at MediaCorp's 45th Anniversary Special in 2008. Not one to rest on her laurels, Li Ping continues to hone her craft, delivering impeccable performances in every role she takes on. With over fifty drama series including "The Winning Team", "Holland V (2003)", "The Golden Path", "Just in Singapore" , "Unriddle (2010)" , "Joys Of Life" and "The Dream Makers" under her belt, the versatile actress has successfully established herself in a league of her own. A frequent nominee at the annual Star Awards, Li Ping's hard work has been affirmed by three Best Actress titles for her stellar portrayal as the feisty Mo Wanwan in Holland V (2003), as a thrifty housewife - Ah Ping in "Reunion Dinner" (2010) and as Yao Zhu Kang Li in 2014's mega blockbuster "The Dream Makers". Her popularity remains undisputable over the years. In 2006, she attained the prestigious All-Time Favourite Award of Star Awards, a title given only to artistes who have held the Top 10 Most Popular Artiste position for 10 years. Apart from acting, Li Ping also received rave reviews for her witty hosting in programmes like "HDB Tai Tai" and "My Star Guide", both were so well-received that they returned for follow-up seasons. As one of the most accomplished and respected performer in the industry, Li Ping continues to live her passion in acting and strives to create more memorable roles in the time to come.